Well, another year is almost over and the holiday season is once again upon us (seriously, how quickly did that come round?!). Just when we thought 2020 couldn’t get any weirder, 2021 came along with a whole new set of challenges and curveballs. But we’ve taken them all on head first and the escape room industry is coming out all the stronger for it. We’re ready for what 2022 will bring!

But before we crack open the New Year’s fizz, here’s one last wistful look back on 2021: 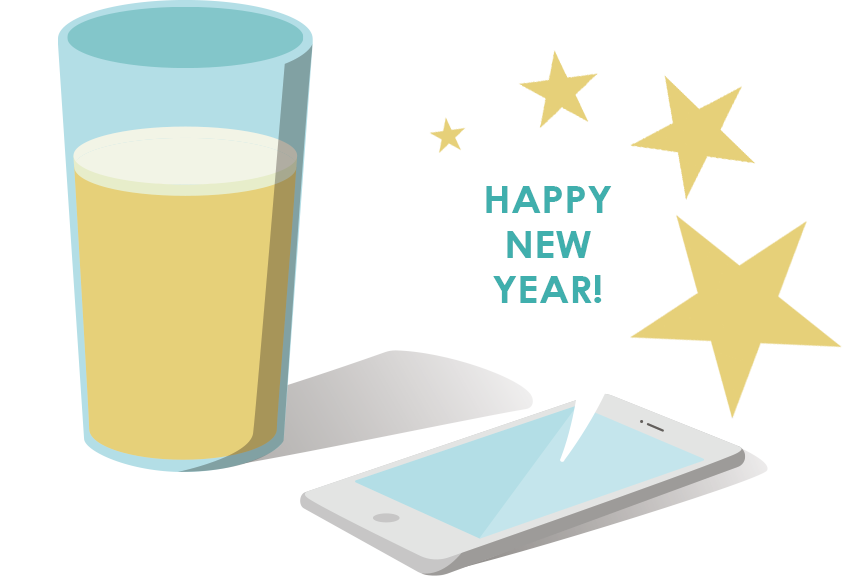 Cast your mind back to January when we ushered in the new year from lockdown - at least, in many parts of the world. But, with a vaccine on the horizon, it wasn’t long before escape rooms started opening up all over the world.

“Lockdown shifted our focus to greatly broadening the type of experiences we had to offer. That included an online-live format to appeal to a greater, international audience.”

Unfortunately, many escape room companies didn’t survive the long and difficult lockdown period when their revenue stream dropped from healthy to zero in a matter of days. But, shifting their in-person escape room games to a digital, play-at-home format with help of Telescape meant that many more companies could adapt!

“During 2021 we’ve seen a bumpy recovery, but overall things are looking bright!”

Throughout 2021, play-at-home escape rooms have remained popular, allowing players to find their new favourite rooms from anywhere in the world and jump into playing with their regular team from home. Companies too have taken it in their stride. Spirit Seekers in Ireland have turned to their local landmark to create an immersive escape room, and Telescape Live has even been spotted in a few university groups who have been forced to take their teaching online. 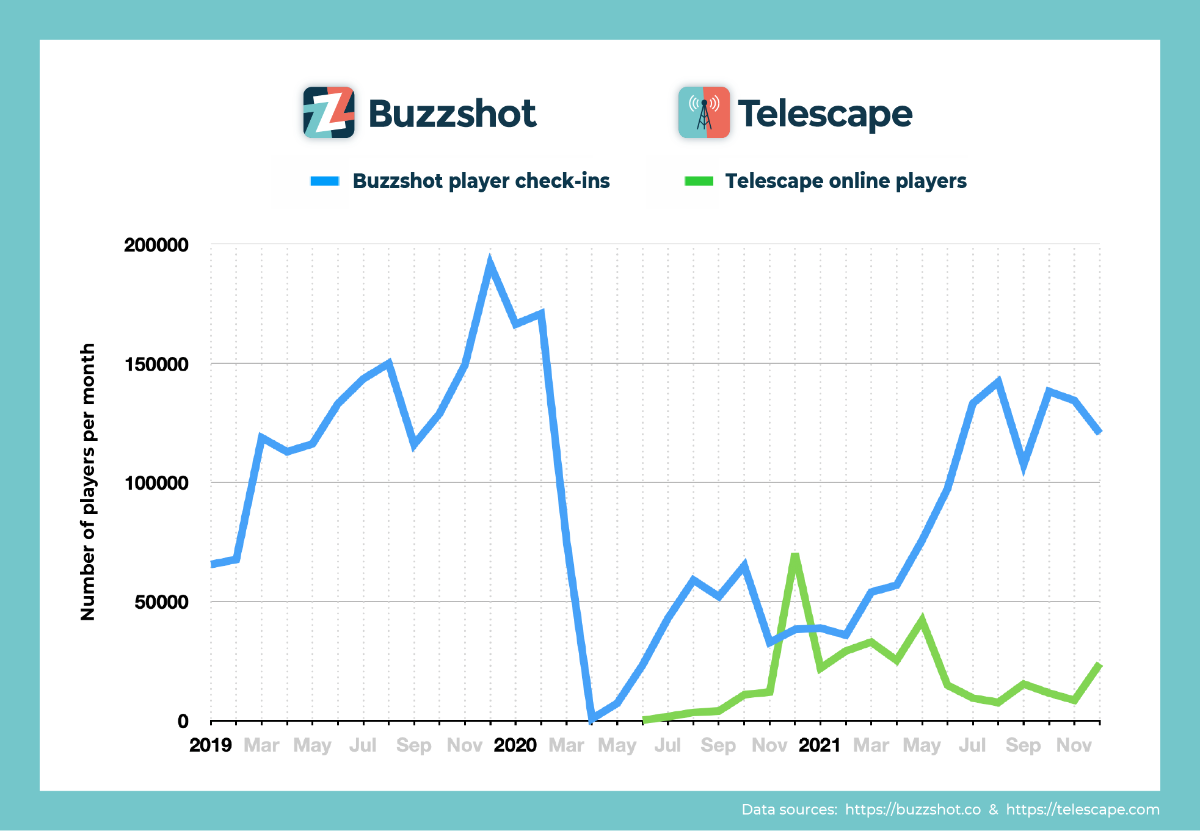 Tiding over the summer months with more escape room content, we supported the fantastic Season 2 of REA’s Reality Escape Pod in June and announced our own project - The Escape Industry Newsletter to round up all the globe’s biggest trending stories, room openings, and opinion pieces (follow the link to get it in your inbox each month for free, you won't regret it!).

In July, the words ‘Escape Room’ started trending everywhere again, but not for the reason you might think! The horror thriller movie Escape Room: Tournament of Champions was released. The movie received mixed reviews and grossed $51 million… Mostly, we just hope it won’t put off a new generation from playing escape rooms. They aren’t all that dangerous, we promise!

Then, in August, one of the most exciting escape room conventions took place. But this year, RECON went digital! From the 22nd-23rd August, we sponsored the convention and saw some of the world’s brightest escape room creators come together for a weekend of talks, shows and workshops featuring special guests Neil Patrick Harris, Peih-Gee Law, David & Lisa Spira, and Harrison Greenbaum. Bring on 2022’s RECON in Boston! 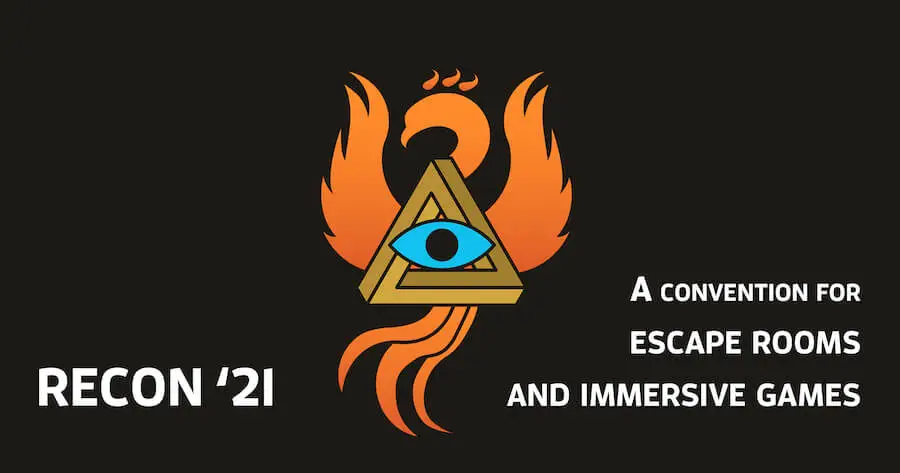 As the weather turned colder and fall arrived, October and November saw two months of friendly competition across the industry. Since the Red Bull Championship hasn’t taken place in a few years, ER Champ, the open escape room championship run by Lock.me has stepped into its shoes with a new global escape room competition.

Finally, as the year rounds off in style, the escape room industry has just this month celebrated with one last hurrah at the biggest escape room award ceremony - the TERPECAs. A huge congratulations to Mayto Kingdom in Spain, and Mama Bazooka and Down the Hatch in the Netherlands for taking the top spots for escape rooms, and Omescape, SCRAP and Headlock Escape Rooms for taking the top spot for live-avatar hosted games!

Throughout the wild ride that has been 2021, we’ve been hard at work this year at Buzzshot working on our best in class escape room technology for day-to-day venue management, to managing your digital escape rooms with Telescape.

In 2020, Buzzshot paused all subscriptions for our clients as forced closures across the world meant that revenue dropped overnight. Luckily we were able to do this for our customers by taking cuts and keeping the company running on savings.

Most recently, we’ve also unveiled a new post-game survey feature for all clients using Buzzshot to power their escape room venue. By taking care of collecting feedback, this automated system gives owners the data they need, when they need it.

A particular highlight for us was seeing an escape game built using Telescape for Black Sabbath featured in the Rolling Stone Magazine! But that’s not all - this year also saw many Buzzshot-powered escape room companies and games nominated for TERPECA and the Bullseye Awards. After winning “Best Technology” in the Bullseye Awards in 2020, it’s been a huge personal achievement for us to see the incredible creations our clients have made in 2021. 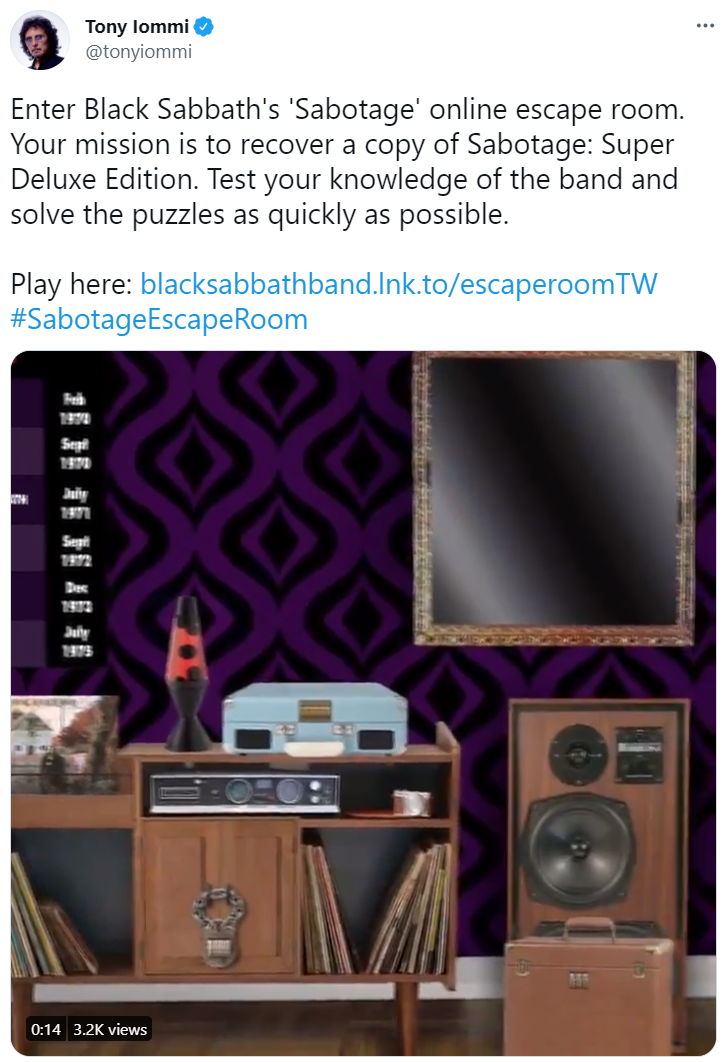 To answer this question, we’ve asked a few industry experts:

“For 2022 I really expect the industry to not just recover but to start growing again. I expect online escape rooms to stick around as an additional stream of revenue for lots of escape rooms but not affect real world sales at all. I'm looking forward to the return of in-person conferences and meeting people face to face again.”

“The best things about 2021 were working with Telescape to create a new type of escape room, Winning awards for our virtual telescape games, began the build on our new Arkham Horror Licensed game and have been busier than we ever have been. In 2022, I foresee more virtual games, more hybrid games and more immersion in the newer rooms. I think 2022 is going to be great for the industry.”

“2022 will be a difficult year. Even harder than 2021 from a new business point of view. The world is getting vaccinated but still regulations and lockdowns. A lot of uncertainty. But consumers are still as enthusiastic as in 2021… so summer will be busier than usual. I expect a difficult winter but I also expect larger experiences to launch… and the diversity of type of games will continue. Offline versus online. At home games. Board gaming. You name it. The concept of escape rooms is forever engrained in peoples mind. It stands for escaping everyday life and being immersed into the unknown. Something more and more people desire. Just look up!”

Thank you for your support!

As a small, independent software company your support means so much to us! From using Buzzshot to power your escape room business, to creating weird and wacky escape room experiences in Telescape, you’ve been brilliant this year. 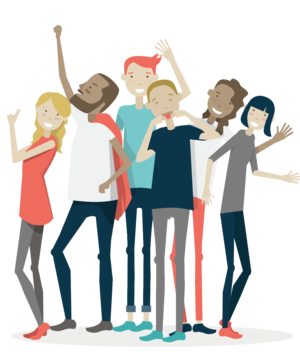 And it's free for all new and existing Buzzshot users! Here are … 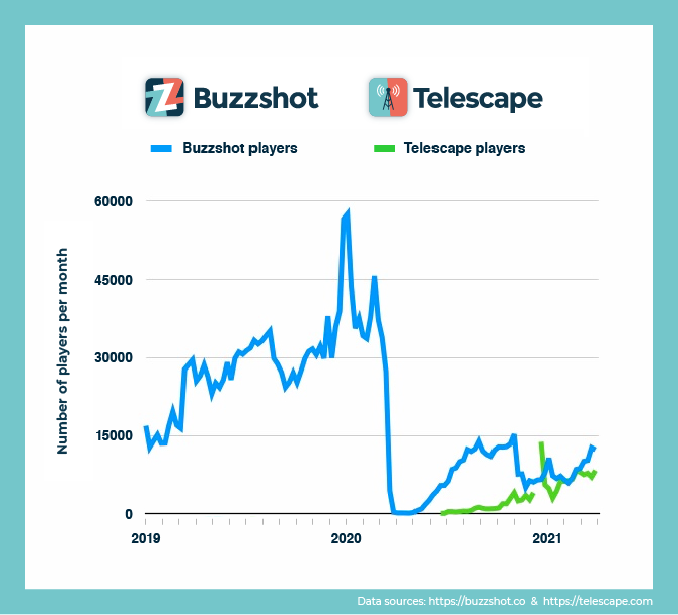 We do hope you and your team are doing ok!
The …
Annoucing LiveVideoEscapeRooms.com

It's been a crazy few weeks hasn't it? Many of you have …

I wanted you to be the first to know, the rumours are …